Now that the pandemic seems to be on its way out, this might be the ideal moment to look for a new job. After a year of working from home and taking the time for self reflection, people are ready for a new impulse, and they know exactly what to look for. Marie-Astrid, Associate Director, explains.

Unlike most other countries in the European Union, the Belgian economy grew by 1% in the first quarter of this year, which is better than expected. Business and consumer confidence are also recovering. The number of vacancies has increased significantly in recent weeks: in April this year, the number of vacancies rose by 124% compared to a year ago. Looking back two years, we also see a positive growth of almost 15%. The year-on-year growth is strongest for jobs requiring experience (+44%), highly skilled jobs (30%) and permanent contracts (+29%) and continues in the 10 largest sectors.

Marie-Astrid Carlier, Associate Director at Walters People, says the labour market is catching up. "All in all, the impact on the large-scale business economy is relatively small. Investments are being made again, projects are starting up again and vacancies are being filled. For professionals who have been looking for a new challenge for some time, or for people who have just realised they are ready for a new job thanks to the pandemic, this may therefore be the time for a switch."

Especially since a career switch may have become more relevant and more attractive due to the corona crisis.

According to Marie-Astrid, last year we were all forced to think about the content of our work. On the one hand, there was little else to occupy you but your job, and on the other, the large amount of work done from home made colleagues old-fashioned colleagues again, instead of friends in the office.

Marie-Astrid: "Many professionals realise that it is time for something new, especially now. You still only have a limited number of indulgences elsewhere, so you still need to get most of your energy from your work. This makes people realise again what they really like. A change of job, environment and colleagues is a new impulse, and post corona, many people are really ready for that."

Because organisations are looking for staff ‘en masse’, and because the world has changed in the past year, organisations want to invest increasingly in the well-being of their employees. "The focus is on enjoying your work, combined with working from home, and recreating a team spirit," says Marie-Astrid. "That is why it is so nice to experience this period with a new employer. Now, more than ever, there is a lot of focus on the individual and on creating a safe and pleasant working environment."

In a tight labour market, it is the employee's turn as always, only their wishes have changed. Marie-Astrid: "Maybe you have wanted it for some time, but when you change jobs now, you no longer have to make concessions in flexible working. The professionals we speak to now will soon want to go to the office for two, maximum three days, and work from home the rest of the week, and most employers will be fine with that."

Thanks to working from home, professionals can now also apply to that company they have had their eye on for some time, but where travel time has always been a bottleneck.

"People in my network have become much more flexible when it comes to commuting," says Marie-Astrid. "When I used to hear that travelling for half an hour was really the limit, now for most people even an hour to an hour and a half is no problem. I only go to the office for two days anyway', is what I hear."

Looking for a new challenge?

Check out our most recent job offers or reach out to one of Walters People’s specialised recruiters.

Search for a job 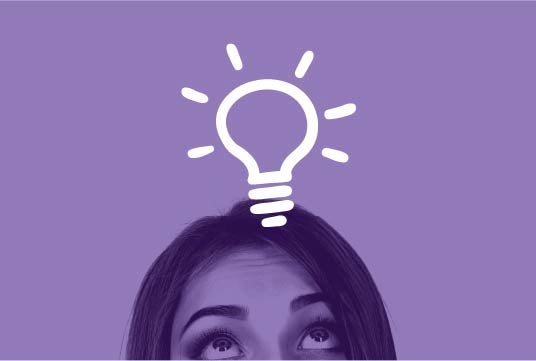