The 2020 edition of the Walters People salary survey highlights the major market trends for both finance and business support professionals.

In general, we can conclude that certain salaries will rise and the number of vacancies will remain stable.

If the economic growth slows down, recruitment levels will also decrease. If that is the case, organisations will have to cope with the staff they already have on board at that time. "Year after year, we notice that the number of recruitments at the beginning of the new year is lower than in the following months. Organisations first 'test' how the economy will evolve. Once they feel that the economy will grow, they start to recruit again," says Jens Spittael, Senior Manager at Walters People. On the other hand, when employees believe the economy is not doing well, they feel less confident to change jobs, as they fear a 'first in, first out' when the organisation is not performing as well as hoped.

Despite this drop in confidence in economic growth, 57% of the organisations surveyed estimate that salaries will increase by 1-3% in 2020, 7% estimate an increase of more than 3%. Employees are more optimistic: 52% expect their salary to increase this year. Of those interviewed in the survey, 47% received a salary increase in 2019. One in four professionals saw their salaries increase by at least 3%.

This expected salary increase, despite the expectation of a slowdown in the economy, is due to a general shortage of talent. In the financial sector, organisations are mainly struggling to find accountants, business controllers, financial controllers and internal auditors. These professionals are aware of the situation and are therefore in a strong position to negotiate their salary upwards. As organisations have difficulties in finding the perfect candidate, they are generally quite flexible to increase their salary offer when the ideal future employee comes along.

The number of vacancies remains stable

Finally, employers and employees both agree that the number of vacancies will remain stable in 2020. Professionals also have confidence in their position on the labour market. Indeed, 39% of the candidates surveyed think that they can easily find a new job when they are forced to look for one. Finally, 26% of applicants claim that they are often approached by companies and/or recruiters themselves for vacancies that match their profile.

Request your free copy of the Walters People salary survey or contact one of our offices today for personal advice.

Search for a job 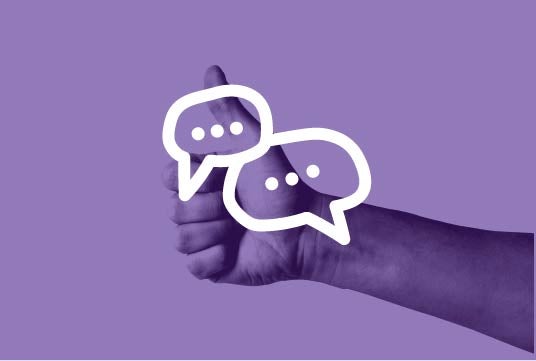 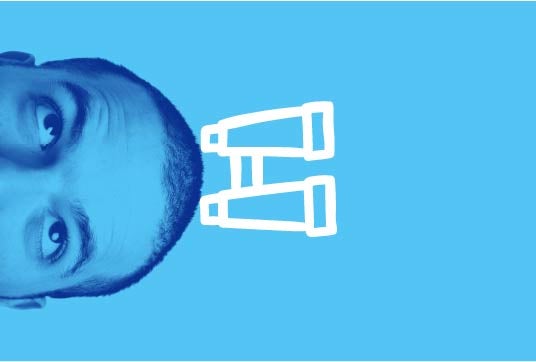 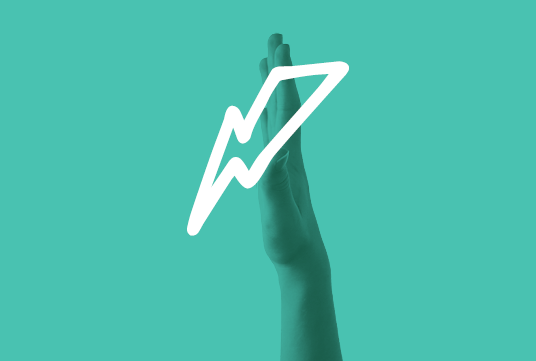