After 4 years, Clarissa Pryce decided to leave the Walters People ship for a new challenge in internal recruitment. A job that taught her a lot, but that also made her realize what she missed at Walters People.

Today, she is back at Walters People, in the role of Managing Consultant. From her story we learn that the grass isn’t always greener on the other side, and that it is important to stay on good terms with your former employer. After all, you never know what the future holds.

What made you decide to start a career in recruitment?

Clarissa: “During my Master’s in Psychology of Business, I learned that happiness at work plays a significant role in one’s life. Feeling happy at work also means being in the right job, and recruitment plays a crucial role in that. Once graduated, I knew I had to look for a job in recruitment to help people find a fulfilling job.”

Why did you join Walters People?

“I applied for a job advert of Recruitment Consultant because the consulting part of the job description and the possibility to interact with different organizations and jobseekers were appealing to me. The fact that Walters People is part of a well-known international UK group was a big plus for me as well. During the interview process, I met several people, and I immediately felt a strong connection with the female management team, who gave an honest insight in their success story at Walters People. Very quickly, it became clear to me that the corporate culture here was exactly what I was looking for: dynamic people who appreciate challenges and who go the extra mile.

I joined Walters People in 2017 and I had my first promotion to Senior Consultant in 2019 due to my personal ambition and the individual career path that is mapped at Walters People. After two years as Senior Consultant I decided to quit Walters People as I was ready for a new challenge. I wanted to see the broader picture within recruitment to better understand the internal challenges that a company can face. As an internal recruiter I had the opportunity to recruit for different roles in Belgium and abroad. It was also a fantastic opportunity to see ‘what’s on the other side’: for the first time, I was the client, and got to work with Walters People as a service provider.

Although I loved this new challenge because it was all new to me, I soon realized that an internal recruitment role was too transactional for me. I am a very outspoken person and missed the consultancy part towards clients and candidates. I also had the feeling I had lost visibility of the labor market.”

So why did you come back to Walters People?

Clarissa: “I don’t regret my decision of leaving Walters People in 2021, because it helped me realize that working for a recruitment agency is what I really want and what gives me the energy I need every day.

During my time elsewhere, some changes occurred in the Walters People team I was part of at the time, and an interesting position became available. I had a chat with my former colleagues and after some talks with our management team, I returned to the Brussels office to sign my new employment contract with Walters People. I was welcomed with open arms by my former team and got the chance to meet other recent joiners as well.

‘New year, new beginnings’ they say, and I will never forget the positive vibes I felt that first Monday in January… The team surprised me with a lovely breakfast in the office and my desk was decorated with welcome back messages from everyone. It really felt like I was coming home in some way…”

What makes Walters People such a great place to work then?

“What doesn’t?” smiles Clarissa. “For me, it’s the people who work here. They are all passionate about their job and willing to go the extra mile every day. In my previous experience, I collaborated with numerous recruitment agencies. Very quickly, it became clear to me that Walters People consultants work differently compared to most other agencies. We are more than just recruiters. We listen to our clients’ needs and candidates’ career aspirations and act as a true consultant, trying to find the best match. The fact that we’re making a difference in people’s lives is what motivates us all.

Working for Walters People also means that we benefit from two worlds: being part of an international group offering outstanding growth opportunities, but also being part of a close-knitted family. Everyone knows everyone in Belgium and the proximity of our management team is a great advantage for us all. We know we can always count on their expertise and support, allowing us to give the best of ourselves every day.”

What are your ambitions at Walters People?

“I returned in the role of Managing Consultant, which means I am now also responsible for coaching the more junior consultants in our team. My personal ambition is to evolve in the company as much as I can and to keep helping the team grow. In addition, I would like my team to become the market leader in our specialization.”

What advice would you give to people considering a return to their previous employer?

“When leaving your employer, it is important to stay on good terms, both with your colleagues and manager. Staying in regular contact with former colleagues allows you to keep abreast of any team changes and opportunities. If you don't like it at your new employer, you leave the door ajar. Once you have concrete plans to return, put your pride aside and plan a meeting with your former manager as you never know the opportunities that could be waiting for you” concludes Clarissa.

Do you see yourself as a recruitment consultant?

Check our internal vacancies and apply today. We're looking forward to welcoming you to our team. 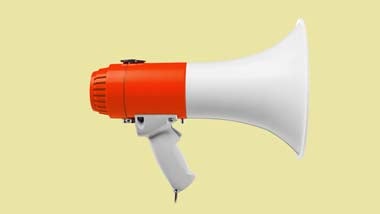 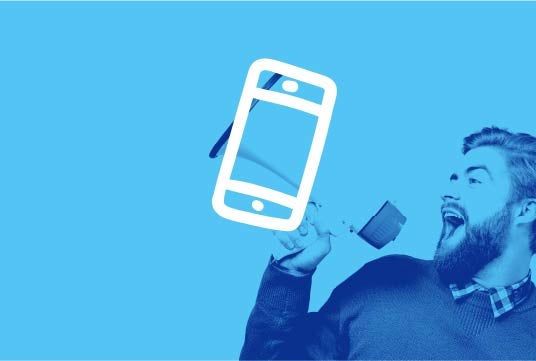